Godfrey arrived in Sydney from Ireland on Melbourne Cup Day 1950 and gained employment with the ABC and was transferred in 1952 to Brisbane.

His involvement with the credit union movement started on 13 July 1959 when Stan Arneil was brought from Sydney to talk to ABC Brisbane staff about credit unions. Some weeks later Godfrey became Secretary/Treasurer of the newly formed ABC Staff (Qld) Credit Union.

In 1964 Godfrey became Manager of the Queensland Credit Union League, a position he held for many years. 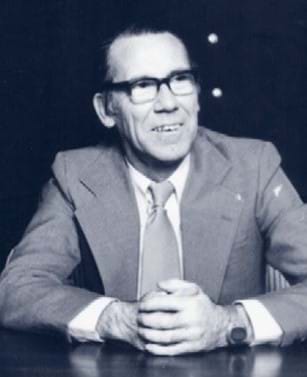 Godfrey went to America and Canada in 1965 to visit credit unions and to learn more and further his knowledge on how to grow and improve the movement in Australia.

His early reflections are recorded in Chapter 10 of the history of Queensland Police Credit Union. 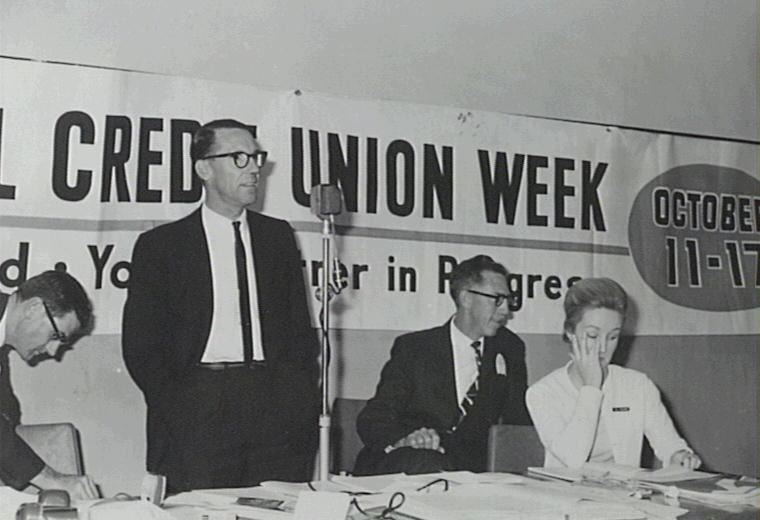 Father Ganey was born in 1904 in Illinois, USA. He was a Jesuit Priest and very influential in the credit union movement around the world including in Australia. He entered the Society of Jesus

Recently we have been looking at some of the courageous groups that started credit unions in the 1990s – a time when conventional wisdom said it was a bad idea. While they each were only short-lived,

Gary Lewis described Francis Leo (Lee) Nash as a “pioneer” of the Australian credit union movement in his ground-breaking study, People Before Profit: The Credit Union Movement in Australia (1996). A